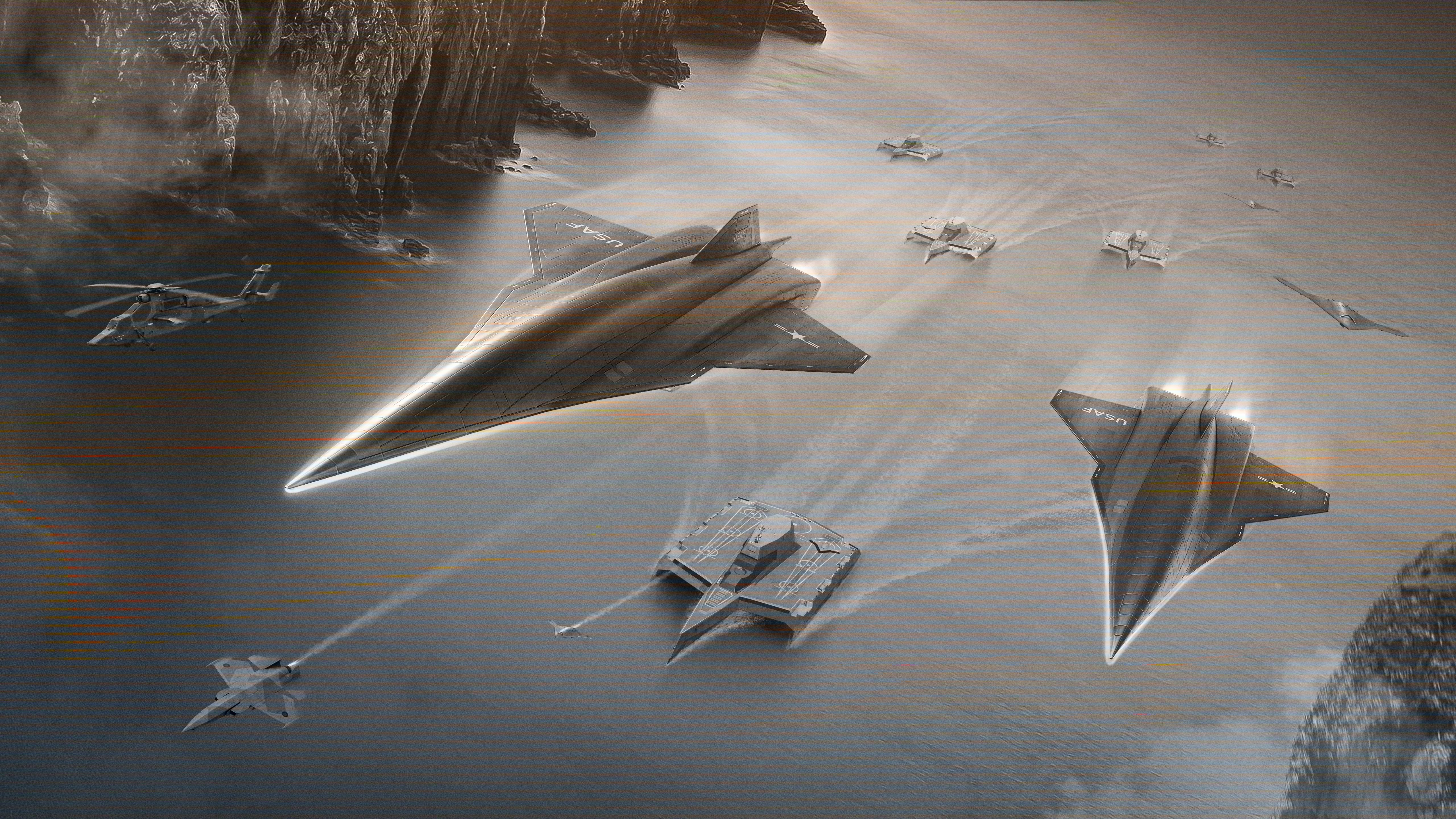 The December update, also called Terra Uncharted, has version number 0.58.0. The update adds a new Chinese voiceover option to Modern Warships, in addition to the existing English, Russian and Japanese voices. The devs have also rebalanced consumables depending on ship tier and added new winter effects to the port and the maps. Most of the new content in this update is in the battle pass, except the new anime-style skin Jolly for ROKS Jeongjo the Great.

However, we will probably get some more content in December because the developers announced new Helicarrier event will start on 14th December. The developers also teased the new Yamato Aegis ship on a live stream. It is anticipated that they may put this ship on the Artcoin market during December, but we don’t know for sure when and how this ship can be obtained. JS Yamato Aegis has been added to the Artcoin market on the 9th of December. You can find its stats below. 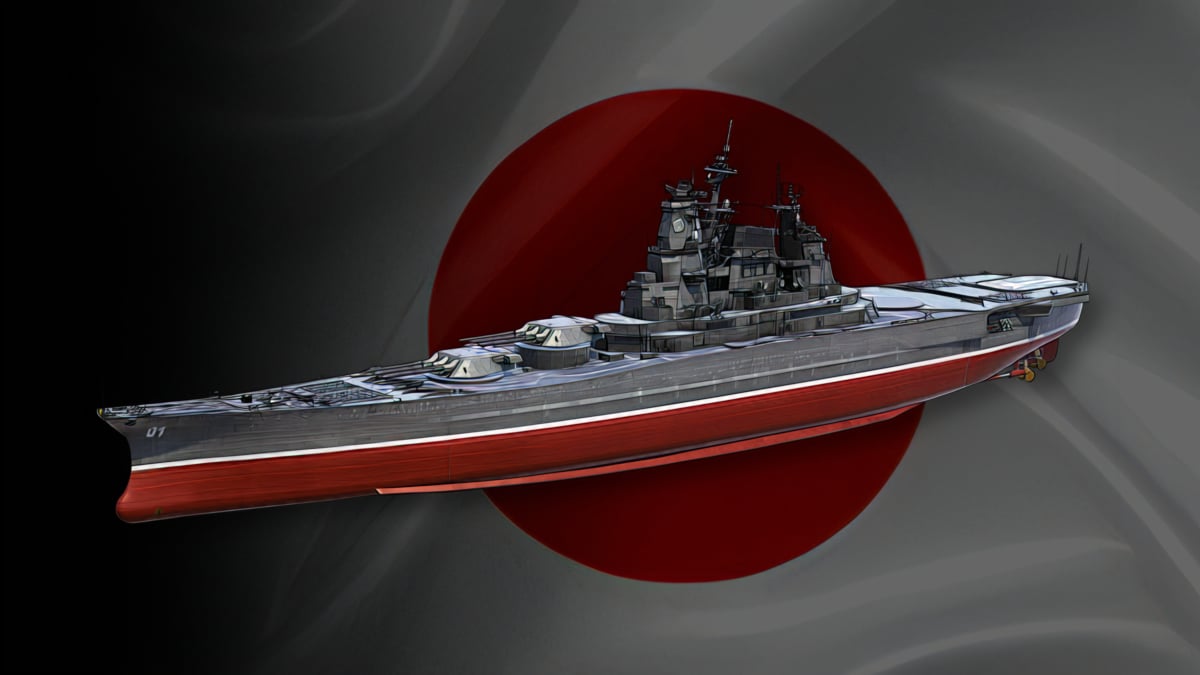 JS Yamato Aegis
Reconstruction of Yamato as an Aegis Combat System equipped guided missile battleship. Old armament except the main caliber was replaced. A modern helicopter platform was installed on the place of the WW2 plane catapults.
mwstats.info

Let’s look at what new content will be available in the battle pass. You can click the card of the corresponding item to view more details and detailed statistics about it.

However, it doesn’t have any air defense slots, apart from the locked NASAMS system, which resembles the Russian S-400 in its operation. Like the RF Shtorm, the only way to improve Ocean Avenger’s air defense is to equip autocannons that are capable of targeting air threats, such as RAPIDFire or the new Typhoon MLS-NLOS.

This ship is the final free reward in the battle pass. 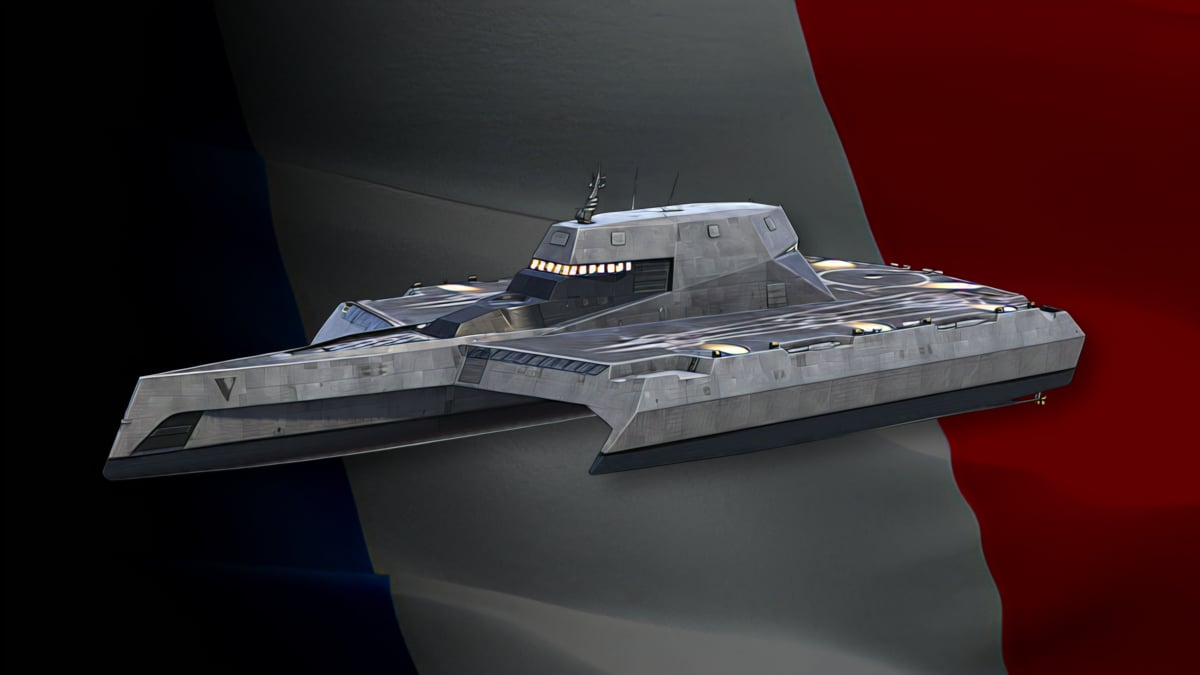 This fictional aircraft was featured in the Top Gun: Maverick movie. It’s a successor to the Lockheed SR-71 Blackbird reconnaissance plane. The bomber features very high speed and has enhanced ASW capabilities since it’s the only bomber that can detect submarines using its sonar and target them using gliding torpedoes. In addition to torpedoes, it’s armed with hypersonic missiles and guided bombs. This bomber can be obtained through the VIP battle pass. 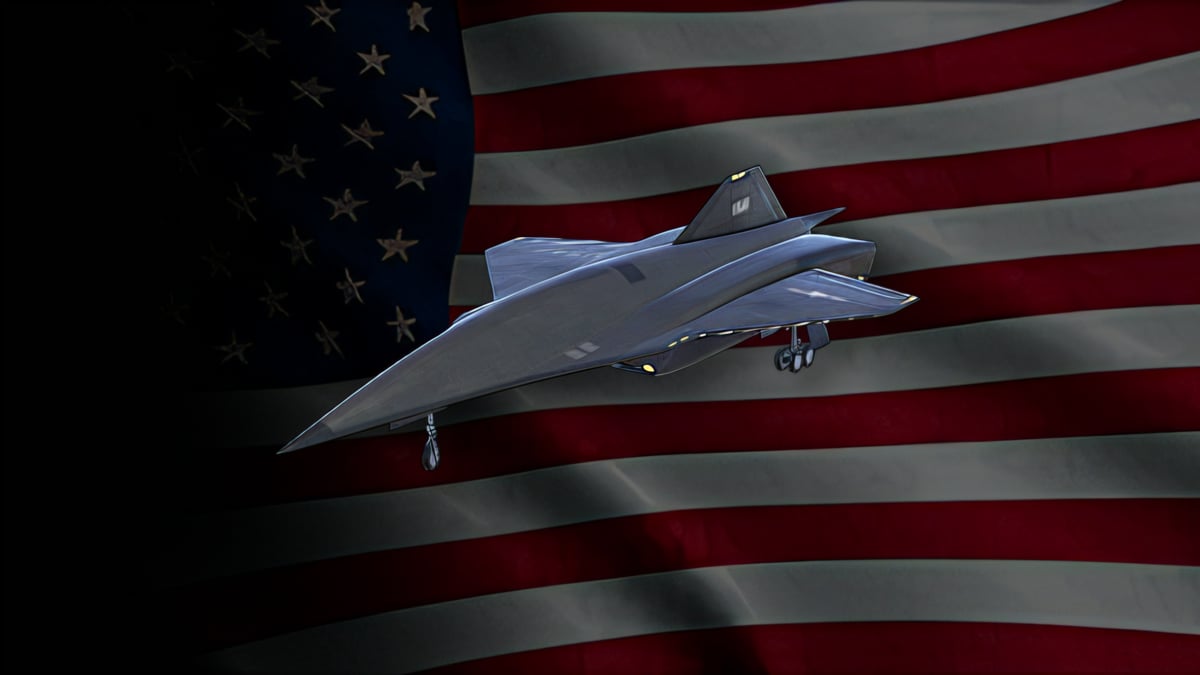 It’s a known fact that fighters in the game are very similar, featuring similar stats and almost identical armament. The British P.125 stands out because there’s only one of these fighters in a squadron. Because of this, the health and weapons damage of a single plane has been boosted accordingly.

P.125 also has VTOL capabilities. Because this fighter does not seem to feature a cockpit, it would be easy to mistake it for an unmanned drone. However, it was planned that the pilot would have visibility to the outside using cameras and radar.

This plane is a VIP battle pass reward. 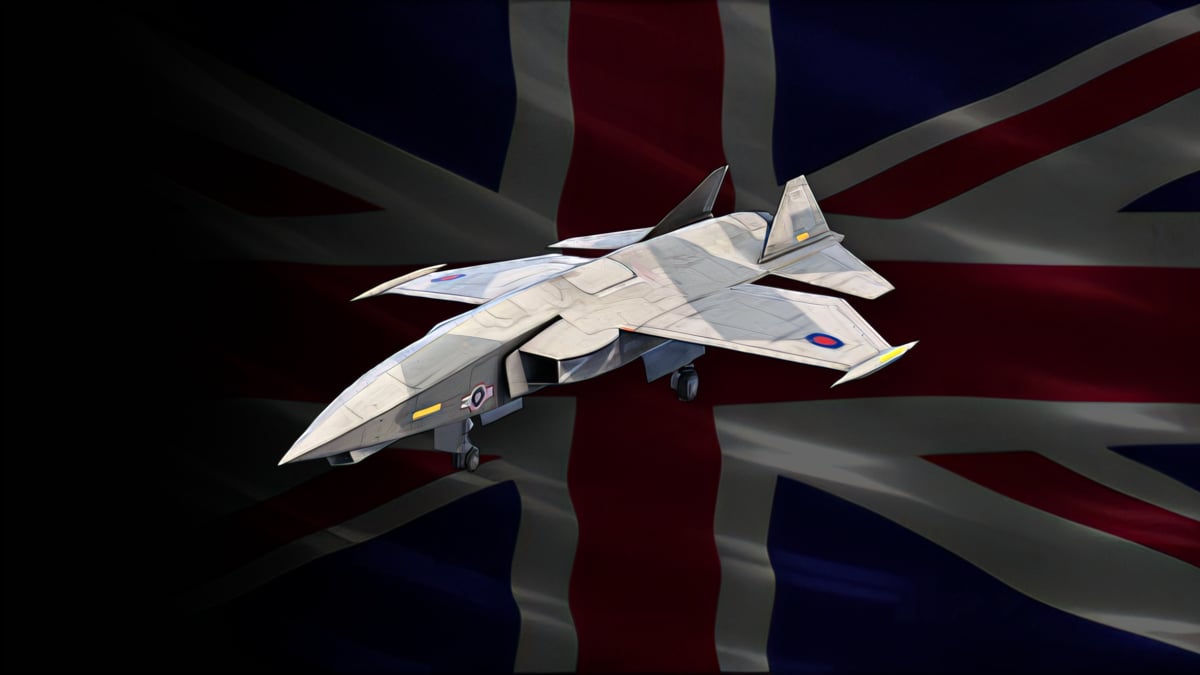 This European stealth helicopter was featured in the 1995 James Bond movie GoldenEye aboard the French frigate La Fayette. If you are interested in more details about Eurocopter Tiger in the movie, read this Twitter thread by yours truly.

In the game, it features heavy weaponry capable of destroying surface targets. You will need the VIP battle pass to get this helicopter. 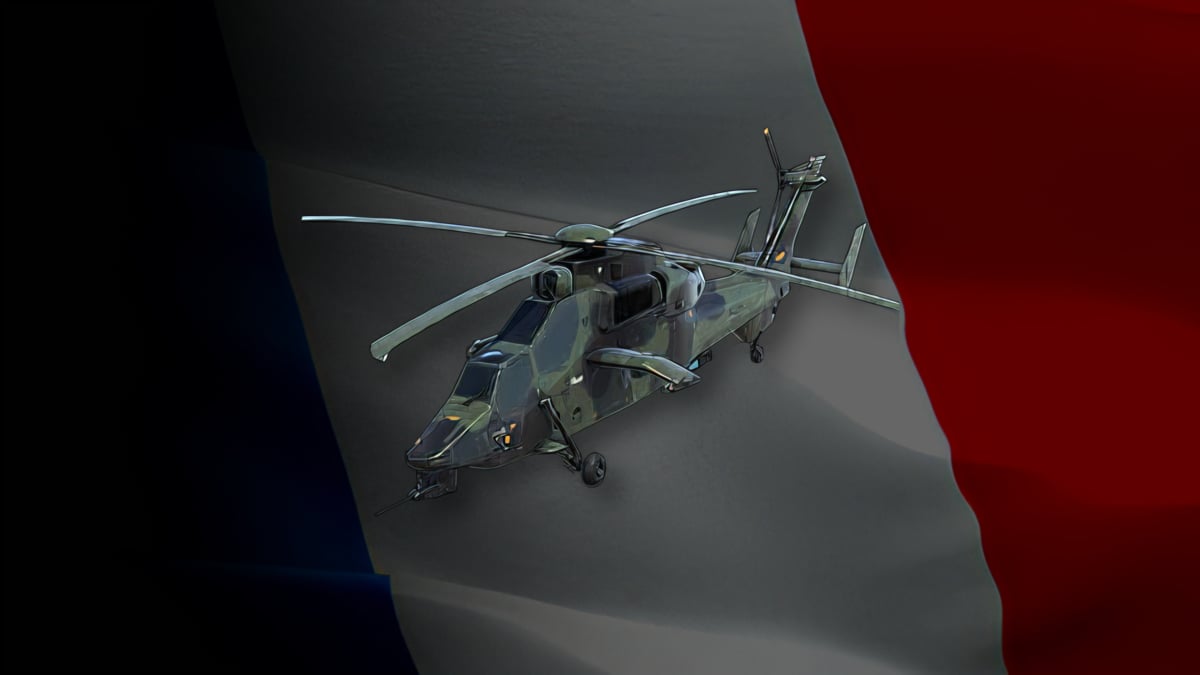 This unique weapon goes into the autocannon slot. It’s a slow-firing missile system that can target both surface and air threats, like the RAPIDFire autocannon. It has high damage per shot but a slow reload speed. The Typhoon is a premium battle pass reward. 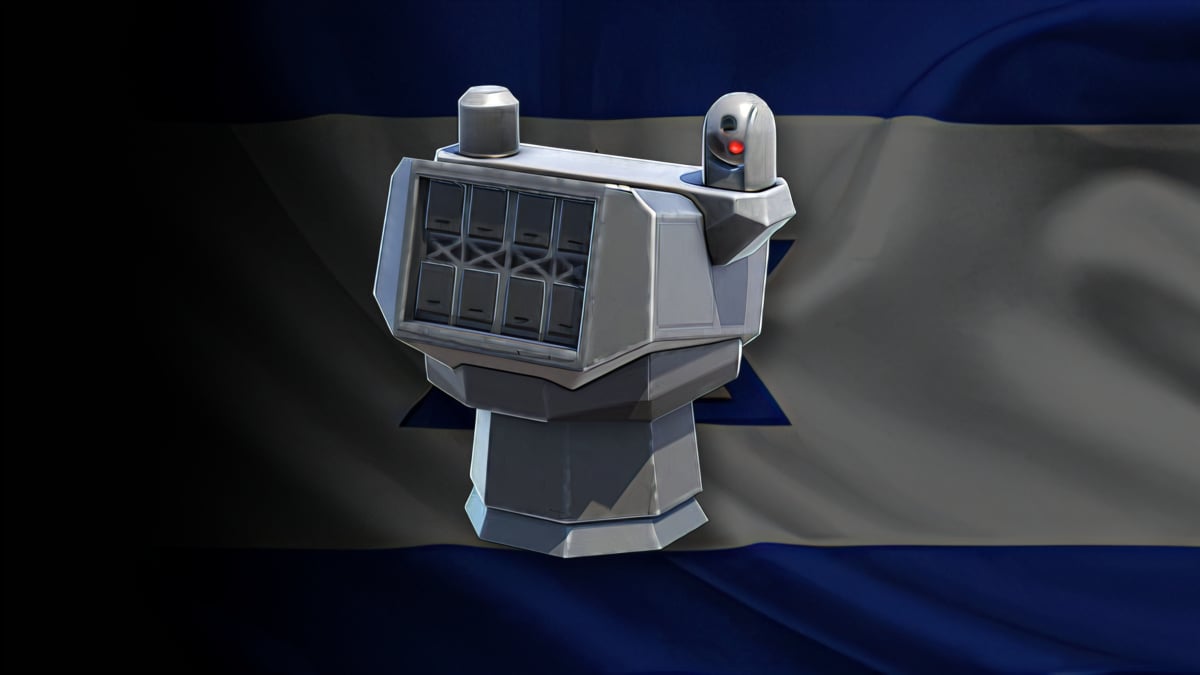 That’s it for the new items in the update! If you are interested in what else is in the battle pass, check out our dedicated Battle Pass page. 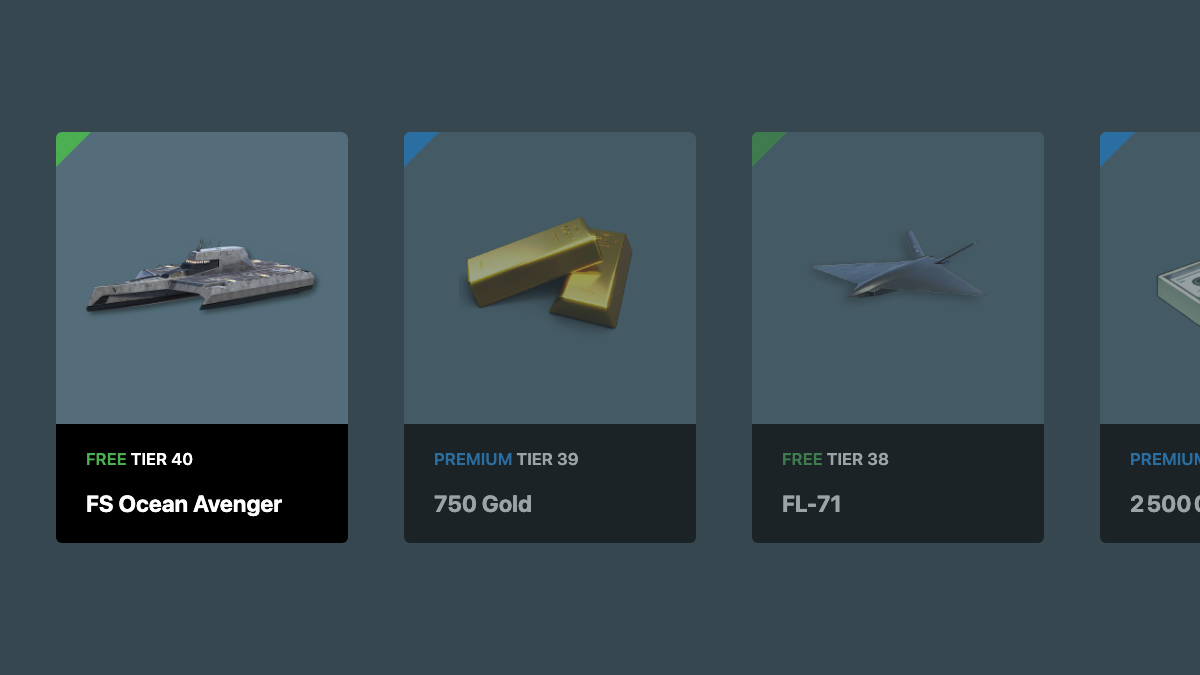 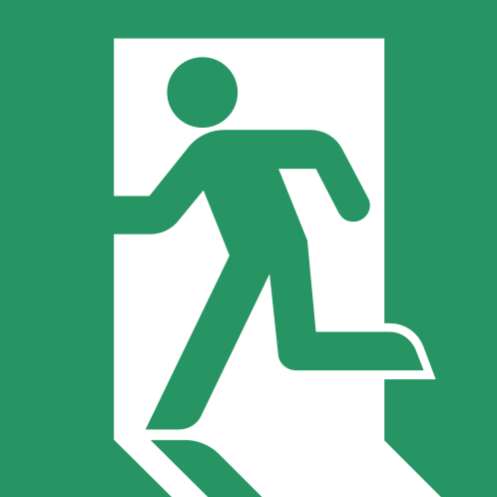 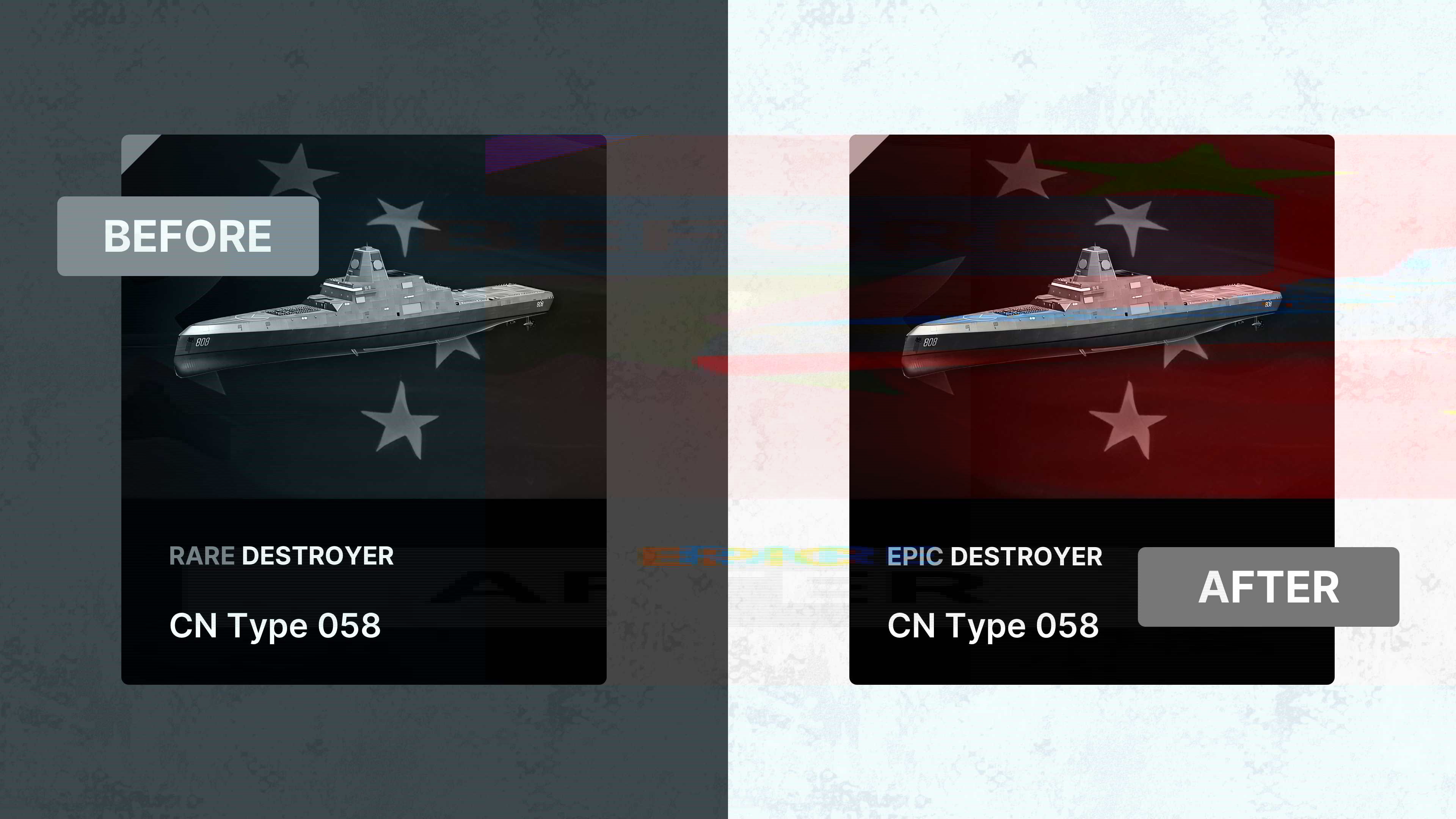 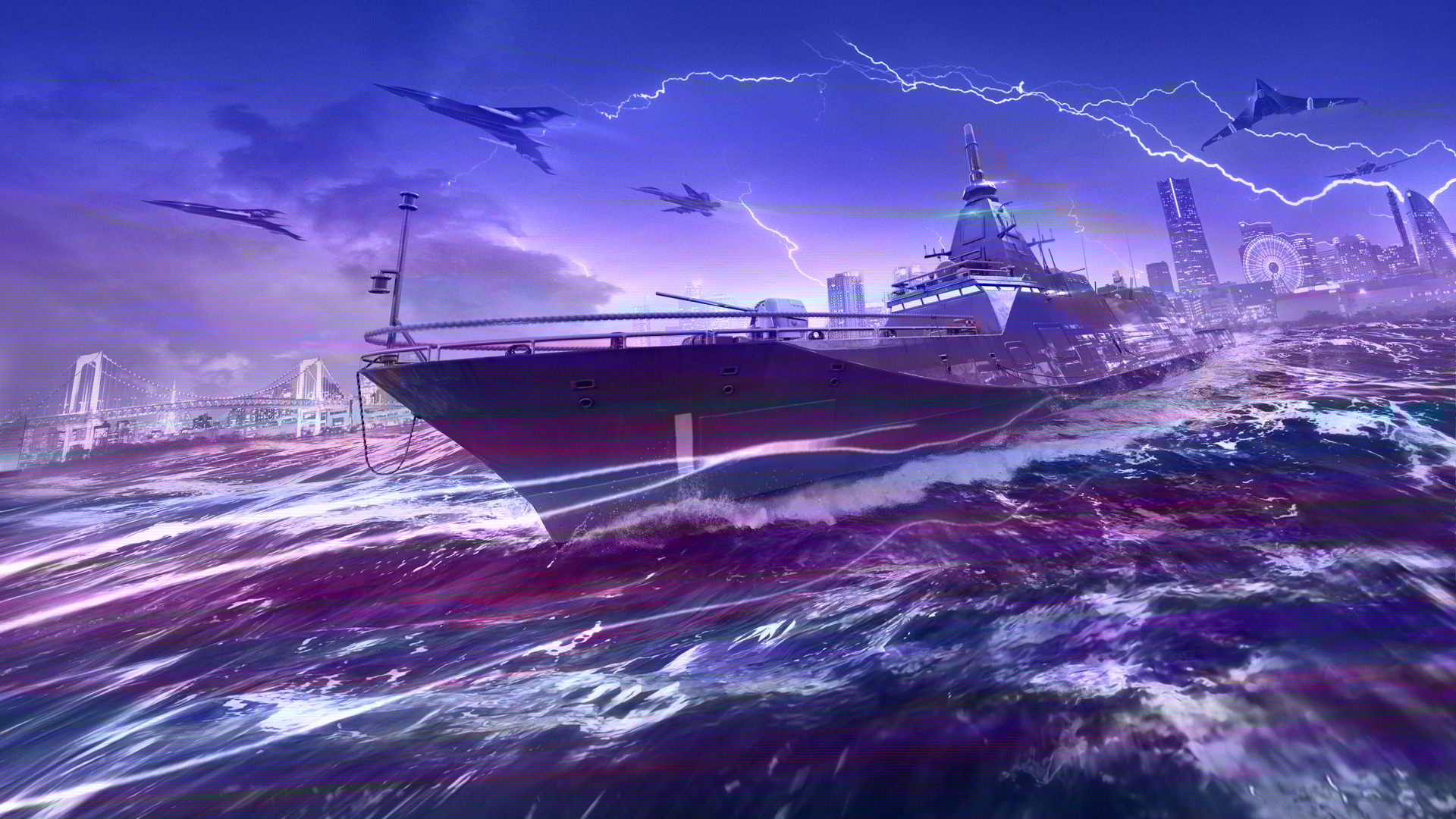 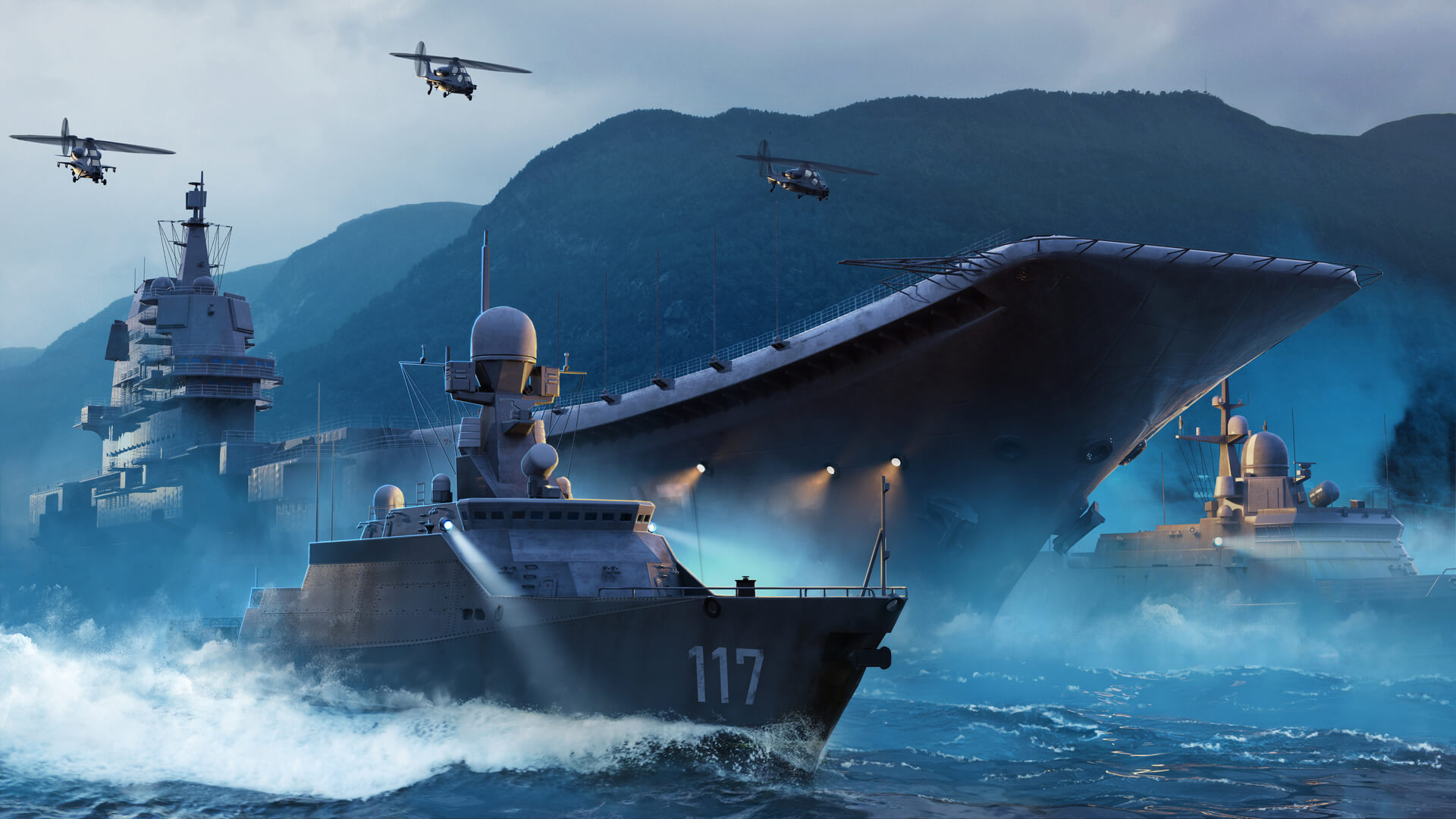 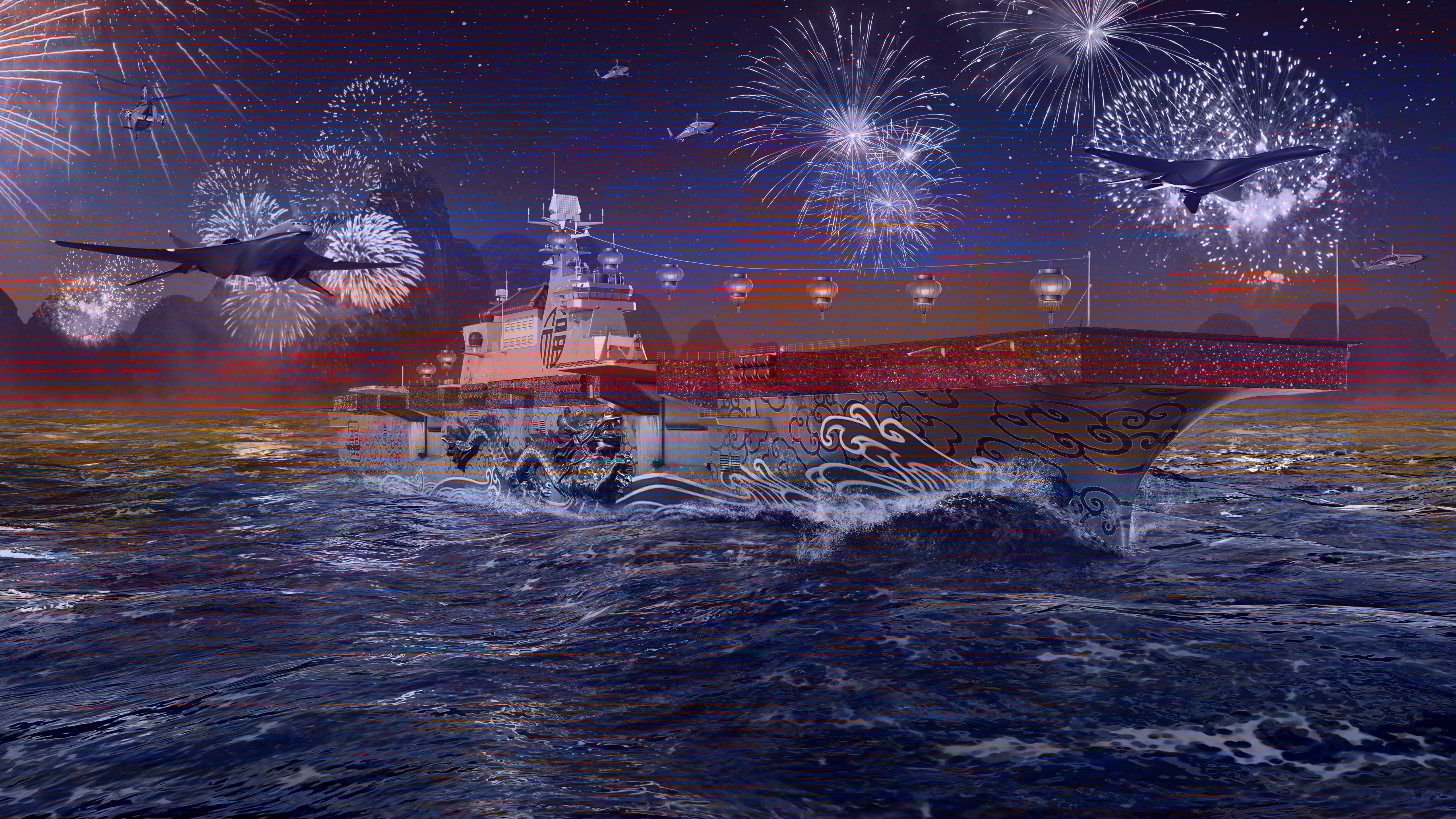